Musicians Have Brains with Stronger Connections than Non-musicians Jan 29, 2021 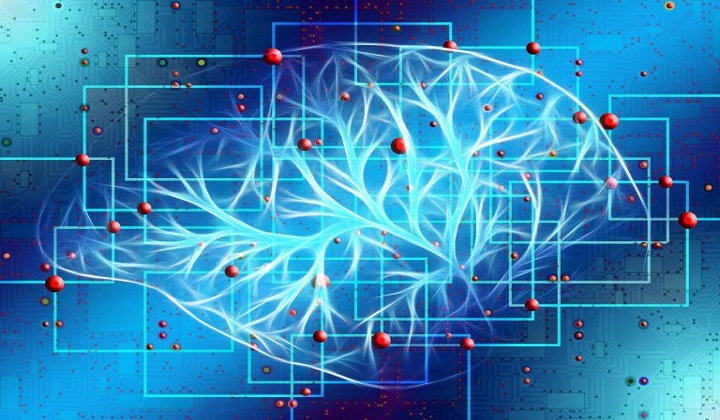 The brains of musicians have stronger structural and functional connections compared to those of non-musicians, regardless of innate pitch ability, according to new research from JNeurosci.

Years of musical training shape the brain in dramatic ways. A minority of musicians — with Mozart and Michael Jackson in their ranks — also possess absolute pitch, the ability to identify a tone without a reference. But, it remains unclear how this ability impacts the brain.

These results demonstrate how experience shapes the brain, especially early in life, and how enhanced musical skills are represented in our brain.