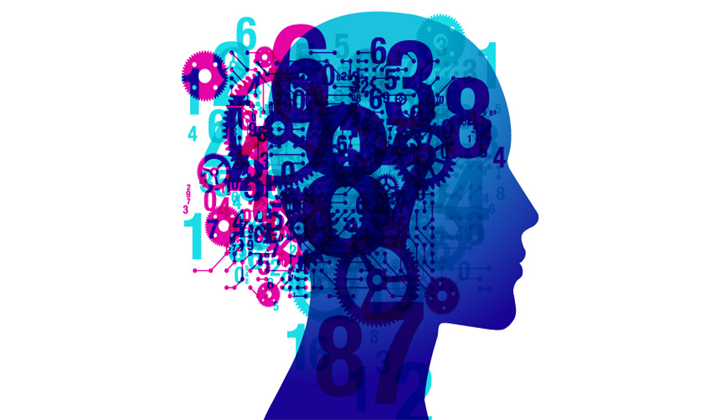 Researchers observed this knack for numbers in a computer model composed of virtual brain cells, or neurons, called an artificial neural network. After being trained merely to identify objects in images — a common task for AI — the network developed virtual neurons that respond to specific quantities. These artificial neurons are reminiscent of the “number neurons” thought to give humans, birds, bees and other creatures the innate ability to estimate the number of items in a set (SN: 7/7/18, p. 7). This intuition is known as number sense.

In number-judging tasks, the AI demonstrated a number sense similar to humans and animals, researchers report online May 8 in Science Advances. This finding lends insight into what AI can learn without explicit instruction, and may prove interesting for scientists studying how number sensitivity arises in animals.

Neurobiologist Andreas Nieder of the University of Tübingen in Germany and colleagues used a library of about 1.2 million labeled images to teach an artificial neural network to recognize objects such as animals and vehicles in pictures. The researchers then presented the AI with dot patterns containing one to 30 dots and recorded how various virtual neurons responded.

Some neurons were more active when viewing patterns with specific numbers of dots. For instance, some neurons activated strongly when shown two dots but not 20, and vice versa. The degree to which these neurons preferred certain numbers was nearly identical to previous data from the neurons of monkeys.

To test whether the AI’s number neurons equipped it with an animal-like number sense, Nieder’s team presented pairs of dot patterns and asked whether the patterns contained the same number of dots. The AI was correct 81 percent of the time, performing about as well as humans and monkeys do on similar matching tasks. Like humans and other animals, the AI struggled to differentiate between patterns that had very similar numbers of dots, and between patterns that had many dots (SN: 12/10/16, p. 22).

This finding is a “very nice demonstration” of how AI can pick up multiple skills while training for a specific task, says Elias Issa, a neuroscientist at Columbia University not involved in the work. But exactly how and why number sense arose within this artificial neural network is still unclear, he says.

Nieder and colleagues argue that the emergence of number sense in AI might help biologists understand how human babies and wild animals get a number sense without being taught to count. Perhaps basic number sensitivity “is wired into the architecture of our visual system,” Nieder says.

Ivilin Stoianov, a computational neuroscientist at the Italian National Research Council in Padova, is not convinced that such a direct parallel exists between the number sense in this AI and that in animal brains. This AI learned to “see” by studying many labeled pictures, which is not how babies and wild animals learn to make sense of the world. Future experiments could explore whether similar number neurons emerge in AI systems that more closely mimic how biological brains learn, like those that use reinforcement learning, Stoianov says (SN: 12/8/18, p. 14).